In Broken Ranks, players have several currency types at their disposal and many options to use them. Today, we’d like to give you an overview of all of them with a special emphasis on letting you know which ones are available for real-world currency and which ones can only be gained by just playing the game.

First, we would like to say that we have pretty standard features (as far as MMORPGs go) that can be bought with platinum, that is: 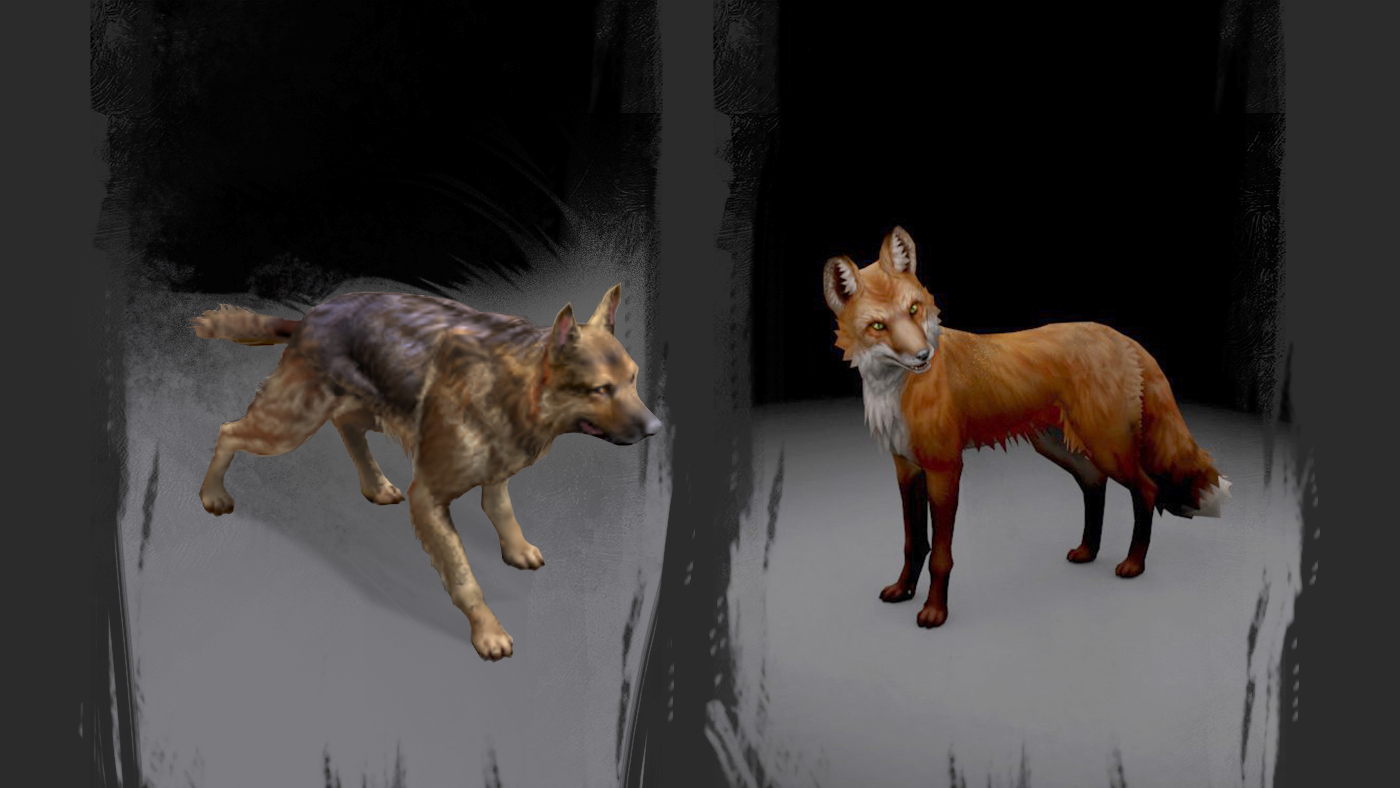 We’d also like to say that the above options will for sure be implemented, but some may not be available at release.

There are several types of gear in Broken Ranks:

The items from the first five classes can only be obtained by playing - defeating bosses and champions (special mobs). The game has no option to “conjure” them with real-world currency. Of course, you can also get them from the lucky people who looted them, but we’d like to emphasize that if no one loots an item that you want or doesn’t want to sell it, you won’t be able to get it using outside of the game means.

Normal items, as the name suggests, are very common. They can be farmed from mobs, gained as quest rewards, bought from NPCs for gold or for gold combined with platinum.

In the table below you can see how you can get the equipment: 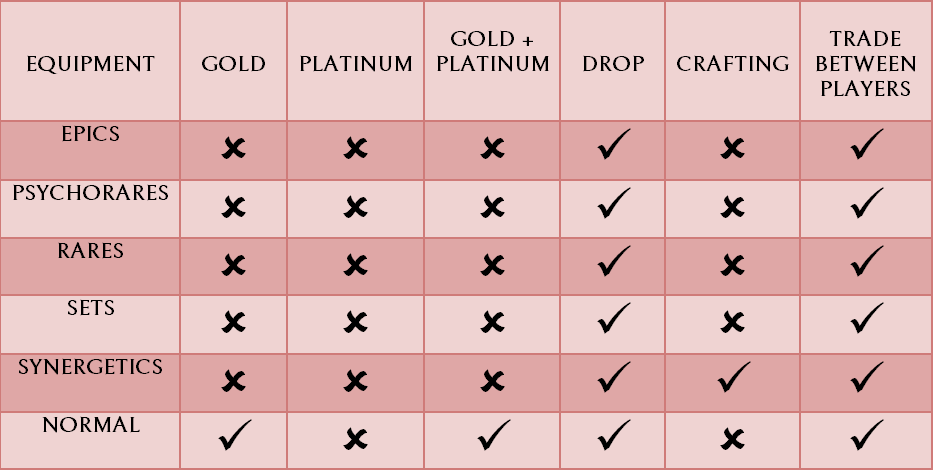 Skins are another gear type. They don’t provide any bonuses, only their appearance is important. Actually, every item in the game can be used as a skin - all you need to do is go to a special NPC who will transfer the appearance of one item onto another.

Let’s say you manage to loot a piece of armor that better matches your look. All you need to do is go to a smith and transfer the appearance to your currently equipped piece of gear. In this case, the NPC will just take a small donation in platinum (you’ll have to buy a special item called morph) and viola! Besides, if you get bored of the look, you can always transfer it to another item and sell the skin to make a profit!

There’ll also be event skins (available only for special activities) and skins available for platinum only.

In Broken Ranks, you can ask NPCs to upgrade your gear. You need special ingredients for this:

And there’s the matter of repairing gear. Let’s say you’ve defeated a difficult boss that dropped a rare sword. If you want to equip it, you need to repair it at an NPC. They’ll charge you for this. You can pay with gold or make a combined payment with both gold and platinum. You only need to do it once - gear in Broken Ranks doesn’t break in combat.

We’d also like to point out that the crafting time is quite short and you can also buy ingredients from other players (instead of using premium currency).

The table below shows how you can get items to upgrade your equipment:

Pets can help you in your everyday struggle. Each of them has a unique set of abilities and they also look great and have awesome animations. 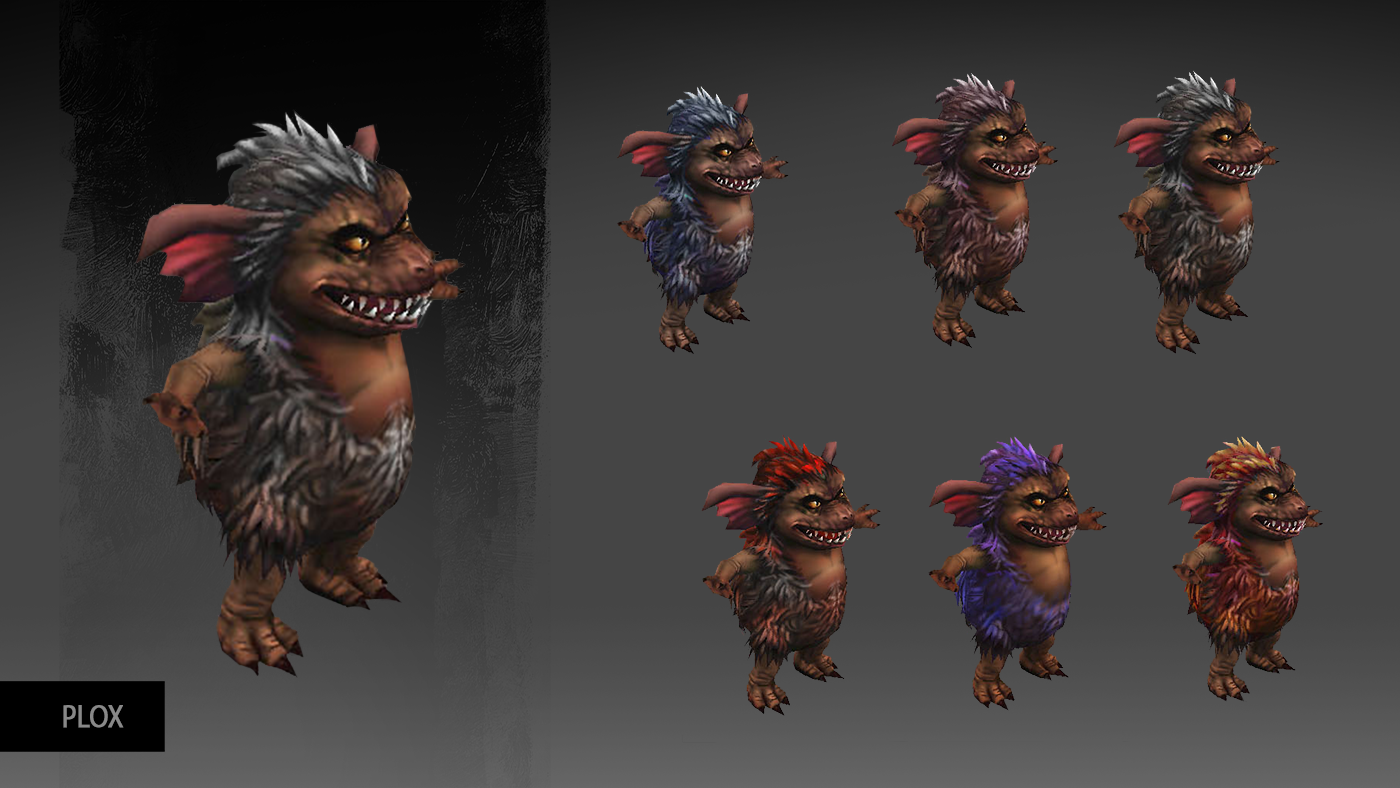 There are several types of pets:

It’s worth noting that we’ve made some changes in Broken Ranks - some pets previously available only for platinum will now be available for gold.

This category contains options that make the gameplay smoother. They are available for platinum, but you can also get them by just playing the game. Remember that the premium currency can also be bought from other players.

Gold and platinum aren’t the only currencies in Broken Ranks. You also have Emperors and Vorling Ducats. Both are free and give you access to some mechanics:

Platinum Can Be Traded Between Players

As we mentioned in the previous part, platinum is a normal item in the game that can be traded between players. It’s up to you if you want to buy it from a player or from our shop. We, as developers, don’t sell gear or any other powerful items. You can only get them by spending time in the game. If no one loots an item (or doesn’t want to sell it), then no one will get it. Also, the player who finds the item will be at an advantage, because they’ll be dictating the conditions and the price. A player who buys platinum pays them for their time and abilities.

Making platinum tradable was suggested to us by our players and we haven’t looked back since. Let’s be honest - people will always try to use their real-world wealth to get an advantage in the game through, e.g. auction websites where they can sell or buy items, premium currency, or even accounts. It’s not possible to fight this, but we can make it less profitable and, at the same time, provide better benefits for those of you who are invested in our game. The risk of cheaters farming various currencies is also lower.

We’ll try to add many appearance customization options for gear, players, and pets.

In the next post of the series, we’ll focus on premium accounts.