The world of Broken Ranks can be seen from an isometric view like in classic cRPG, e.g. the famous Baldur’s Gate. However, our combat system is rather unusual, especially for an MMORPG. As soon as combat starts, the gameplay becomes turn-based, similarly to Heroes of Might & Magic - the series we drew inspiration from.

Although the system is very tactical, you also need good reflexes. You have to react quickly, anticipate the opponent’s moves, and plan your actions ahead of time. Combat is divided into rounds. In each round, you have 10 seconds to choose abilities and assign action points - the opponents don’t wait for you to make up your mind ;)

Every action in combat costs action points. Normally, you have 12 of them. You can assign them to attacks and defenses. After the aforementioned 10 seconds pass, your character performs the actions and the round ends.

If you’re fast, you can end the preparation phase before the 10 seconds pass - all you need to do is click the time bar.

By setting defenses, you can avoid attacks coming your way. There are three defense zones:

You can assign up to 5 action points to each zone (remember that you can assign a maximum of 12 points in total, both for attacks and defenses). Of course, the defenses you use depend on the opponent type and your intuition. Look at the enemy and always pay attention to their attacks. 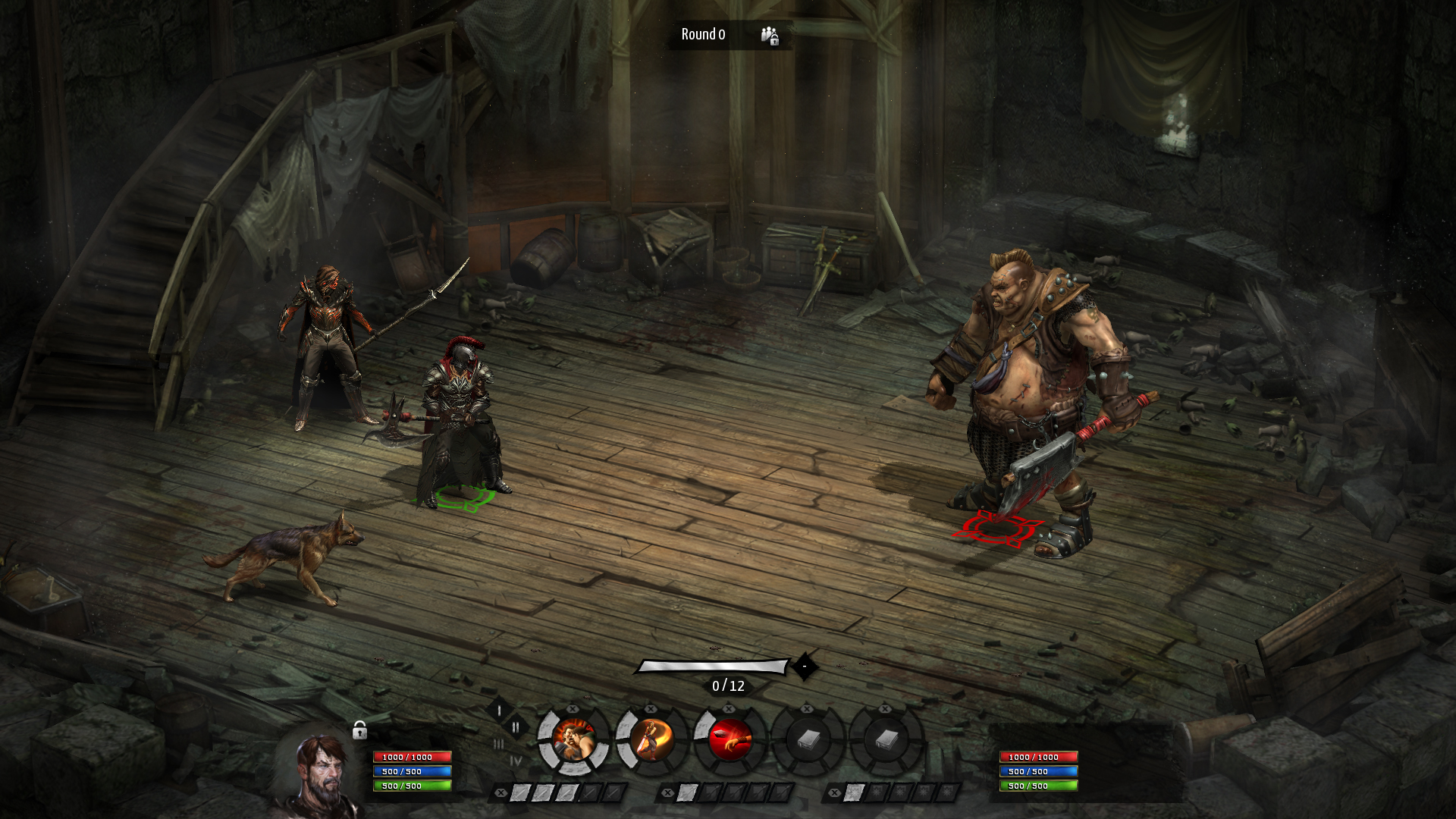 The more points you assign to each defense, the higher the chance to avoid your opponent’s attacks in that zone (a lot depends on the number of points they assign to their attacks, their attributes, and level). Not assigning any points to one of the defenses means that the opponent will automatically hit you with every attack in that zone.

You can set up to 5 attacks each round. There are five attack circles where you can put one attack each from among all your abilities (basic and class ones). Then you assign action points to them (a maximum of 5 per attack). 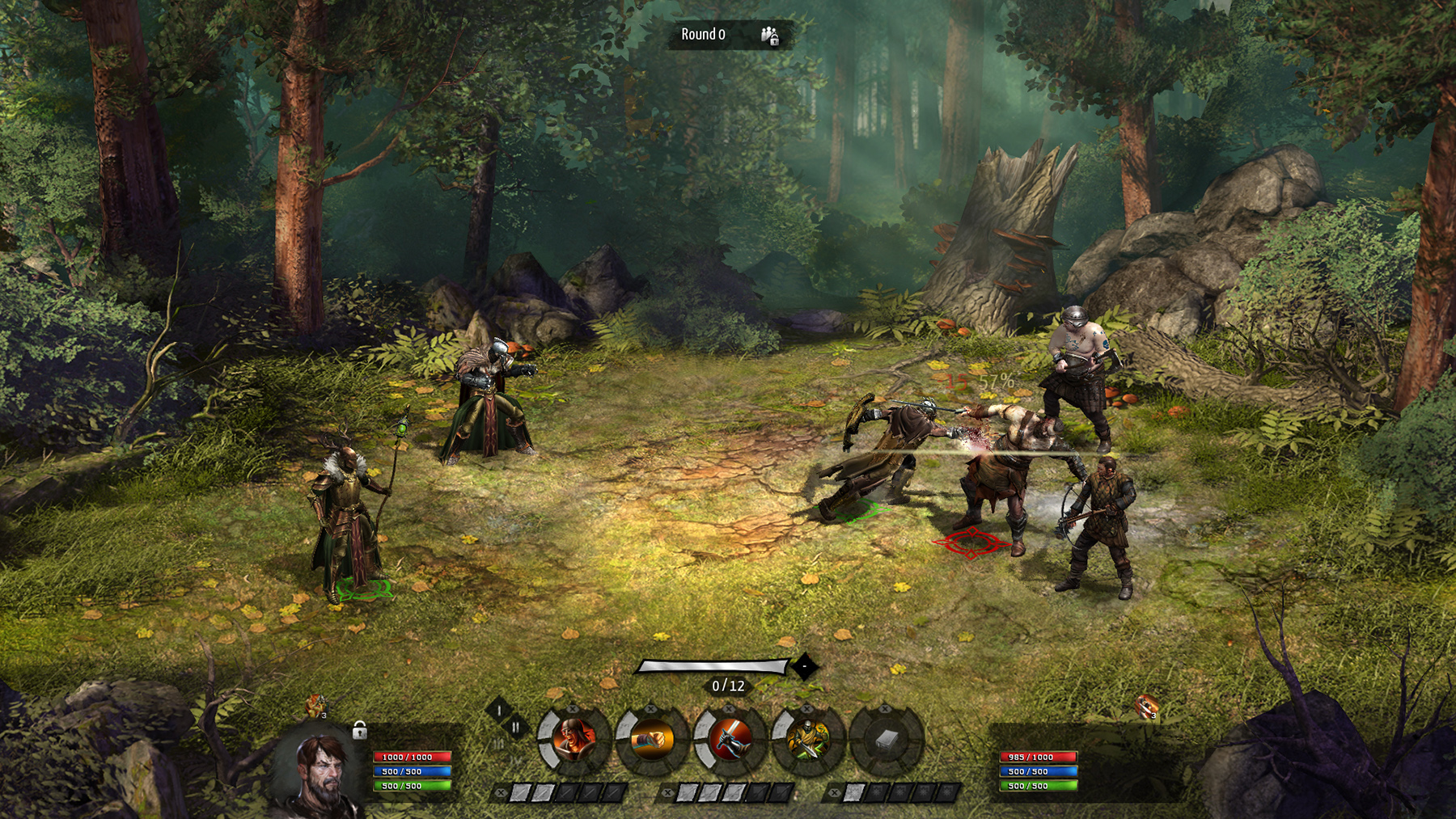 At least 1 action point must be assigned or the attack won’t be performed at all. The more points you assign, the higher your accuracy will be (a lot depends also on the opponent’s defense settings, attributes, and level).

It’s worth knowing that:

Example: If both you and a boss use a melee attack, your attack will always be executed first.

In PvP, the rules are similar, but priority within the same attack type depends on who clicks the time bar sooner.

Of course, you can use various types of attacks each round - melee, ranged and mental ones (provided that your class has access to them).

Each of the seven classes has the main zones of attack. However, this doesn’t mean that Archers can’t use melee attacks or mental attacks.

All classes have access to basic skills, including ranged, melee and mental ones. Apart from that, each class possesses unique class skills.

Remember that some attacks may have effects that last more than one round. Always read skill descriptions carefully ;)

If there are many opponents, you need to choose which one of them to attack and mark it as the primary target for all your abilities. In order to change your target, click on a different member of the enemy team - you’ll see a red circle under them. The same is true about buffs, but you need to choose either yourself or one of your allies (there’ll be a green circle under your target). It’s worth noting that some buffs can only be cast on yourself. 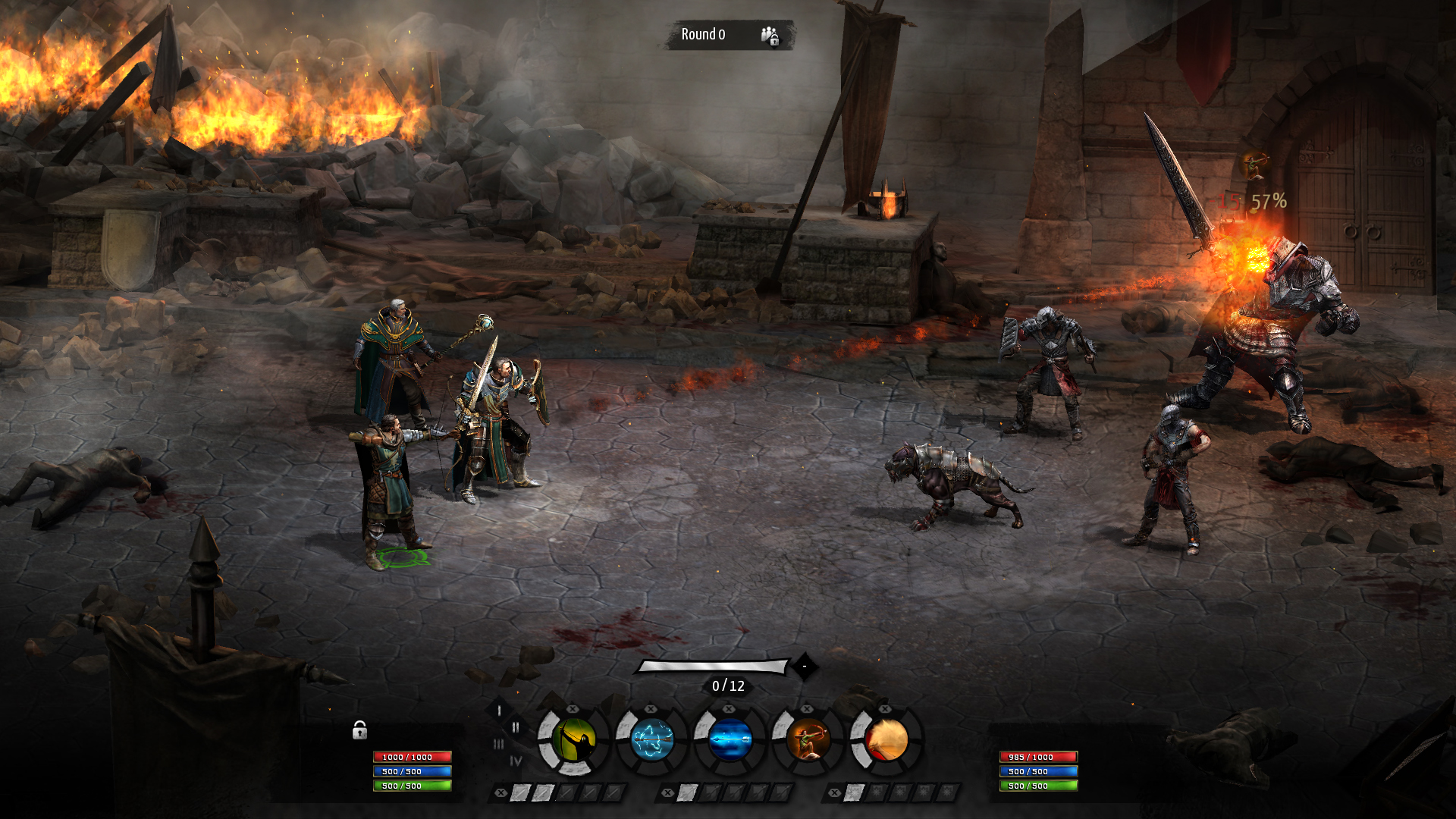 At the beginning of combat, your character and the topmost enemy are targeted by default.

What else can I do in combat?

In a post-release update, we’ll let you switch weapons. Weapons may have various properties, damage types, etc., so you may want to choose the right set for maximum effectiveness.

You can communicate with other players in combat using local chat.

Do I have to set attacks and defenses every round from scratch?

No, you can use premade strategies that allow you to set attacks and defenses ahead of time. Normally, you can create up to two such settings. All you need to do in combat is click on the strategy and your settings will be loaded.

When does combat end?

Combat ends when all combatants on one side are either dead or have fled. The ability to flee is available to every class.

Is there PvP in Broken Ranks?

Yes, but it’s optional. There are special zones in open maps dedicated to PvP. PvP combat works similarly to PvE (with the exception mentioned above). 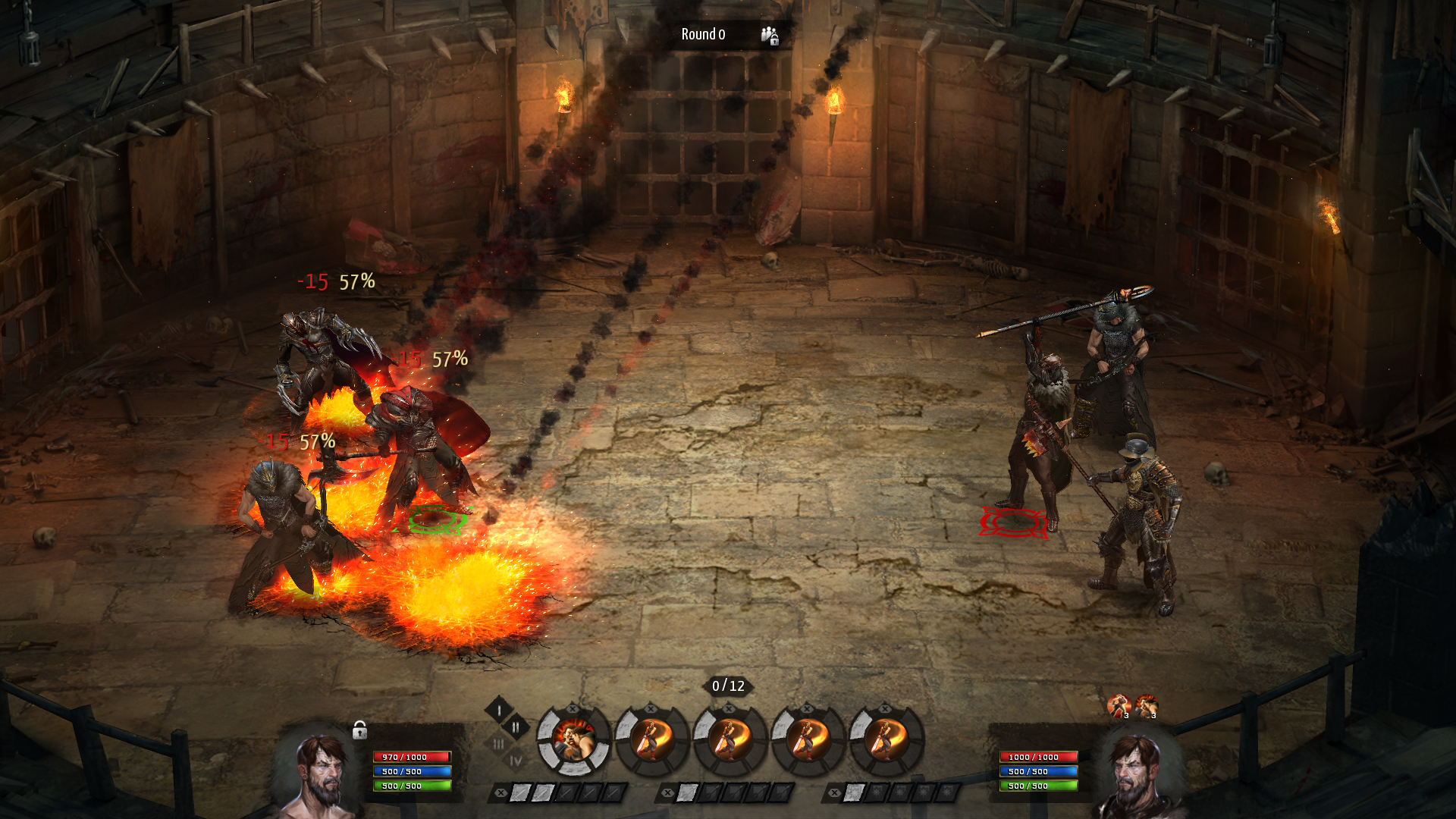 This may sound complicated, but it really isn’t - you’ll be proficient in no time. Besides… Take a look at the tutorial you’ll have to complete at the start of your adventure. It’ll make understanding the combat system much easier. We wish you a lot of fun and many victories in battles!